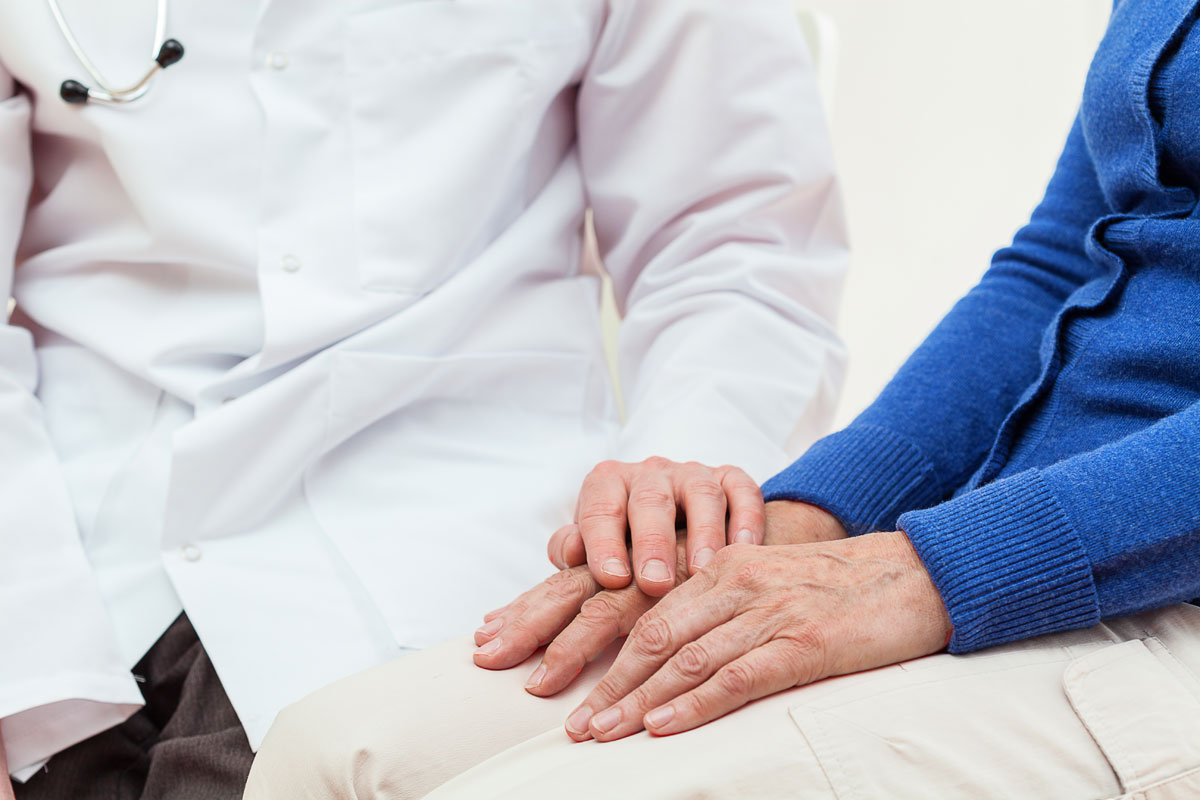 Adult stem cell therapy has been proven to be a promising new option for patients suffering from chronic neurological diseases. This innovative treatment uses adult stem cells (from your body fat) that can reduce inflammation, repair damaged tissue, enable better cell-to-cell communication, and stimulate the growth of new blood vessels for better blood flow to affected areas. By using the power of the body’s own natural repair mechanisms, you can achieve a better quality of life.Alzheimer’s disease (AD) is a widespread neurological disease affecting millions of people worldwide. Although the exact cause is unknown, researchers believe that environmental and lifestyle factors as well as genetics play a role. Plaque and toxin deposits in the brain lead to the fact that once healthy neurons (nerve cells) work together less efficiently and eventually die. As this damage spreads to important parts of the brain, memories and cognitive functions are drastically impaired as the brain itself begins to lose size.

According to the US Centers for Disease Control, the number of people with Alzheimer’s disease and early dementia is expected to triple in the next 40 years. The increasing “grey tsunami” in the US and worldwide will have a dramatic impact on patients, families and healthcare systems.

Since AD is a progressive disorder, symptoms develop and worsen over time. Many with AD suffer from memory problems, confusion and learning difficulties, and some may develop psychotic symptoms such as hallucinations and paranoia. The later stages of Alzheimer’s disease can lead to such severe brain tissue damage that the body slowly shuts down. Adult stem cell therapy offers potential hope for patients with early onset Alzheimer’s disease.In Alzheimer’s disease, the brain is remodeled with amyloid plaques, which are a form of scarring and fibrosis. Stem cells can break down fibrosis and possibly amyloid plaques. It has the potential to activate neuronal stem cells to replace lost neurons.