A tendon is a strong, flexible fibrous tissue that attaches muscles to the bone and transmits strength. Tendon injuries are often multifactorial and can be tendon inflammation characterized by inflammation and tendinitis characterized by degenerative changes in tendon structure. Tendinopathy is a broader term that encompasses the characteristics of pain, weakness and diminished function. Tendinopathy can occur on most tendons in the body and is usually caused by multifactorial joint mechanics or abnormal stiffness. The onset is often gradual and causes a dull pain that is aggravated by repeated stress and strain on the joint, leading to microcracks that can lead to chronic overtime. 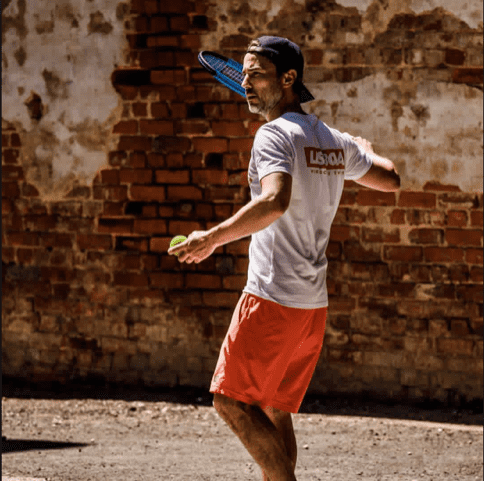 Who is most threatened by tendinopathy?

There may be a risk of tendinopathy for everyone, but for some people there may be a higher risk (see below):

The sporting population:
During physical activity, heavy loads and forces are exerted on the tendon, which increases the risk of injury. Persons with high demands on distance, intensity and duration can increase the rate of wear of the tendon tissue.

Specific occupations / activities
Certain people who are exposed to risk factors such as high strength and repetitive strain are at higher risk and can cause tendon damage. Some examples are craftsmen, painters/decorators, manufacturers, typists and pianists. Even excessive SMS sending on mobile phones is a risk factor for thumb endinopathy. Good design of working practices should aim to reduce repetitive movements, uncomfortable postures and static postures in order to avoid this type of injury.

Other factors
The development of certain tendinopathies is associated with overweight or obesity, with increased stress and strain on the joints increasing the likelihood of tendon injury. Research has shown that you are at higher risk if you have previously suffered joint injury and some argue that women are at higher risk than men.

What are the most common tendinopathies?

Tendinopathy can occur on any of your tendons, usually just outside the joint, where the muscle is connected to the bone. It is often seen in the shoulder, elbows, knees and ankles. The most common tendinopathies are:

What treatment options are there?
Tendinopathies can heal on their own with appropriate rehabilitation, but can last up to 18-24 months if left untreated, leading to further damage, tears and even tears. Conservative treatment options include rest, anti-inflammatory drugs, analgesia, physiotherapy and local steroid injections. However, thrombocyte-rich plasma (PRP) injections are a much more effective treatment for tendinopathy.