Where stem cells come from

Adult stem cells are the stem cells that are used in everyday clinical practice. When the Knee and Health Institute talks about stem cells or stem cell therapy, these are always adult stem cells. They are responsible for the regeneration of special body tissue. They are present everywhere in the organism to replace damaged cells or cells degenerated by the aging process (apoptosis) and thus support the process of regeneration. However, this process decreases over the course of life. Thus a young person recovers more quickly, while the process slows down more and more with advancing age.

Adult stem cells can be found in a variety of specialized tissues. They ensure the natural basal metabolic rate of cells. In the case of injuries, they enable regeneration depending on their extent. For example, haematopoietic stem cells ensure that sufficient red blood cells are formed with a turnover of 2.4 million erythrocytes per second. White blood cells and platelets also come from stem cells. Until recently, it was assumed that adult stem cells can only differentiate into cell types of the tissue from which they originate. This would mean that a haematopoietic stem cell could only generate blood cells, while a skin stem cell would only be able to generate skin cells. Recently, there has been increasing evidence that the development potential of adult stem cells is greater than previously assumed. For example, in one study it was observed that after transplantation of labelled hematopoietic stem cells, labelled nerve cells also appeared in the brain of a mouse. Such ‘transdifferentiating’ therefore suggests the idea of obtaining donor cells from relatively easily accessible tissues of the same patient in other areas where stem cells are diminished, difficult to generate or subject to faster degeneration due to injury.

On the one hand, there is the group of hematopoietic hematopoietic stem cells, which can form any form of blood cells, but not necessarily tissue such as skin, cartilage, no nerves or muscle cells. They are found mainly in the bone marrow and umbilical cord.

On the other hand, there is the group of mesenchymal adult stem cells.

Mesenchymal stem cells have a high differentiation potential, i.e. they can differentiate into different cell types and tissues. They have a strong anti-inflammatory effect and have a regenerative effect on any form of tissue. Thus you have an inexhaustible field of indication – not only in orthopaedics for the healing of cartilage, tendons, ligaments and the treatment of chronic inflammations or in wound healing, but also in autoimmune or chronic inflammatory neurological diseases. 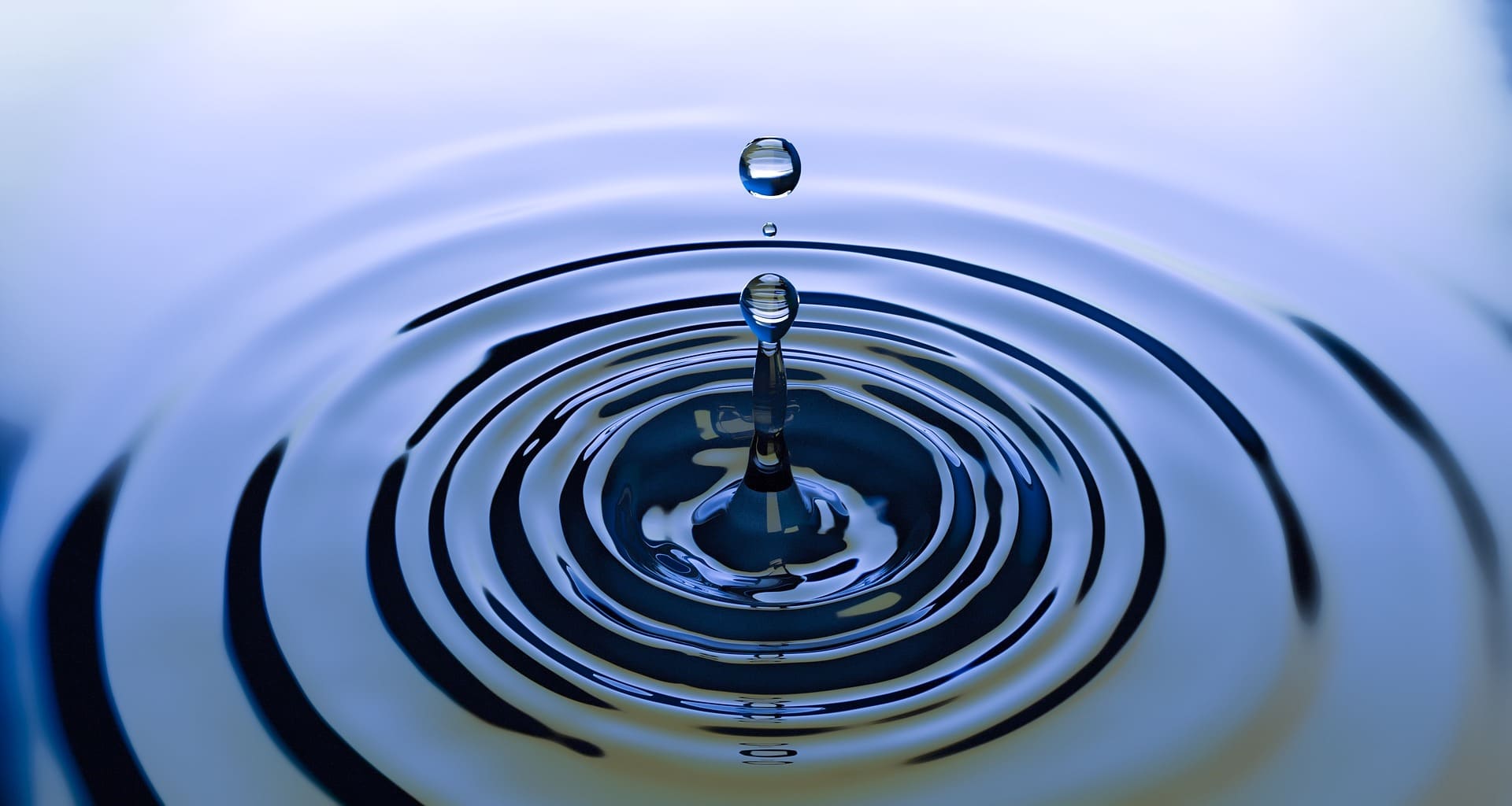 STEM CELLS FROM THE UMBILICAL CORD 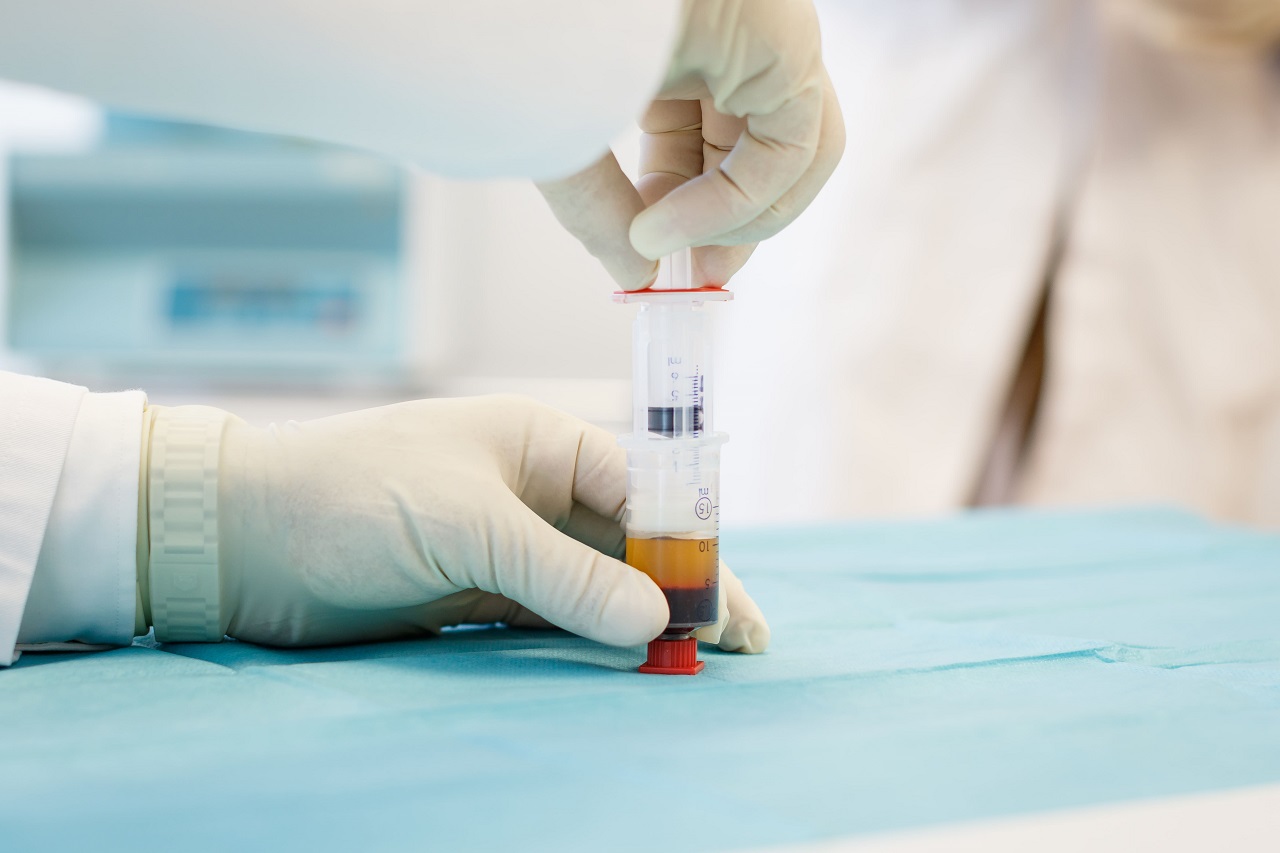 Embryonic stem cells have their origin inside the cell mass of the blastocyst. This is an early embryonic stage in the time between fertilisation and implantation of the germ in the uterus (about day 5 after fertilisation).
Embryonic stem cells have the potential to develop into all cell types of the body. Due to their origin, they are not uncontroversial from an ethical point of view. Compared to adult stem cells, however, they have the advantages of unrestricted differentiation potential (pluripotency), virtually unlimited reproducibility and good accessibility for genetic changes. Today, a number of strictly regulated laboratory procedures are available for the targeted maturation of ES cells into tissue-specific cells such as neurons, heart muscle cells, insulin-producing cells and other cells for research purposes. In everyday clinical practice, however, they play a minor role and are only mentioned here for the sake of completeness.